« Sharpened Bruitism in Direct Mode is induced by Total Chance »

In December 2015, an important audiovisual event around industrial music took place in Brussels. Part of this program was a concert of the french Le Syndicat Faction Vivante, who is self-described as 'instant action training and final execution in public'. 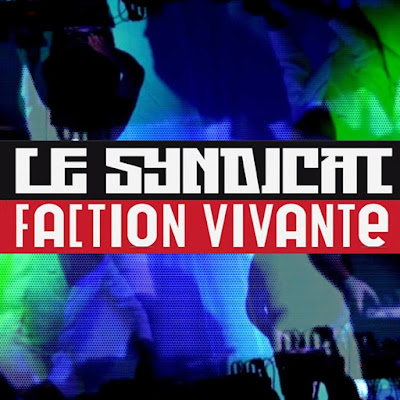 This live action was performed by two operators: Ruelgo, the ultimate representative of the french bruitist band Le Syndicat, and Saphi, the leader of the project Nocturne. 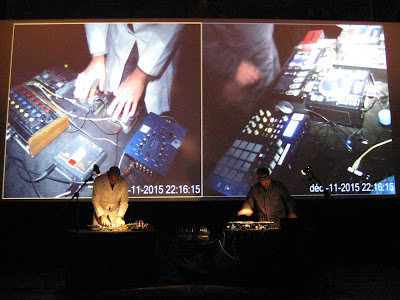 The visual aspect of the show has also highlighted the intensity of this concert: 2 mini-cameras were filming the operators’ hands in action, and the result was projected live on stage. A static camera captured an overall view and, on the balcony, I was in charge of a second one, shooting closeups or short camera movements.

Considering the variety of the sound performed during the show as much as regards the global visual aspect, the video of the concert is merely astonishing. It is also another major step in the bruitism endeavour that Ruelgo has continued to pursue since more than 3 decades.

A version in a lower quality is on the youtube channel of Le Syndicat.
More pictures of the show can be viewed here. 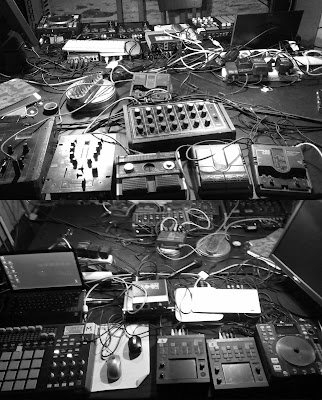 The first album of the band has been released in 2017 on Aussaat. 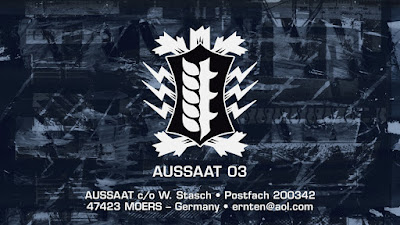 More information on the facebook of Le Syndicat Faction Vivante